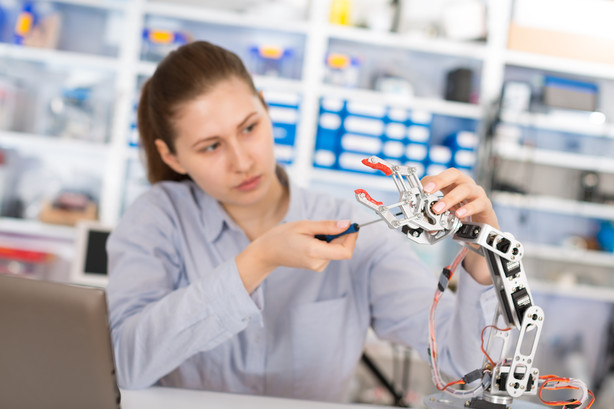 SALT LAKE CITY — The Silicon Slopes are growing more diverse thanks to innovative groups, initiatives, organizations and companies that are pushing for more Utah women to pursue technology careers. Many female leaders at major tech companies are leading the charge.

Utah, which topped Forbes’ list of Best States for Business, has high household incomes and great job-growth rates. Forbes calls it a “technology hub,” with companies like Novell, WordPerfect, Microsoft, Oracle and Adobe Systems building major hubs within the state.

“The talent pool in Utah is incredible,” Scott Murray, vice president of global customer experience for eBay, told the Associated Press. An integral part of that talent pool is Utah’s female workforce, which is higher than the national average. According to the Utah Women and Education Initiative, 62 percent of female Utahns work, while 60 percent of women work in America overall.

“Women are not only wanted in tech industries; they are vital,” wrote Sara Haslem Davis, an author and public speaker who advocates for female STEM jobs.

With that in mind, here are 11 groups changing the tech market for women in Utah.

This national community-building group connects female developers with the goal to “empower and assist women interested in getting into and advancing in the tech industry.” A Salt Lake City chapter opened in January 2014 and meets monthly in a Web development study group. All levels and abilities are welcome, and females are encouraged to ask questions they otherwise may not feel comfortable asking in a male-dominated workplace.

Women Tech Council, headquartered in Salt Lake City, offers mentoring and networking opportunities for women interested in tech careers. The council has expanded to an international organization. It hosts annual Women Tech Awards and connects the female talent pipeline to tech jobs. Its events, which include annual network meetings, tech talks and charity events, are so popular that tickets regularly sell out.