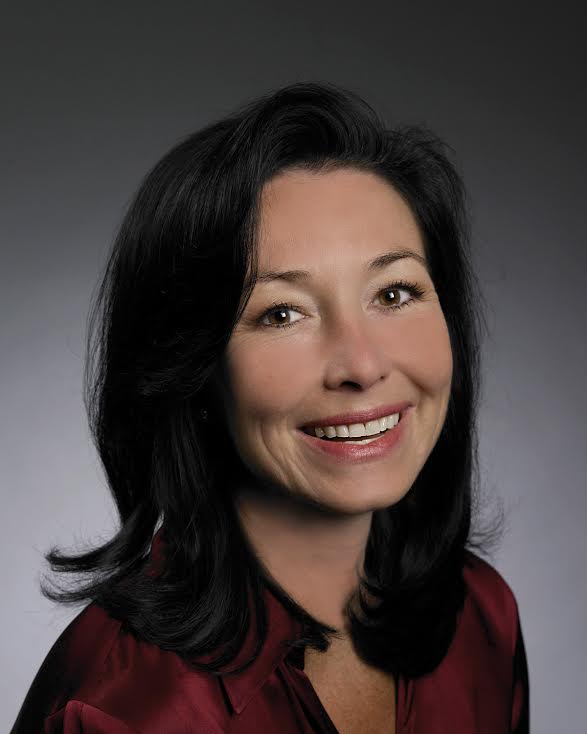 “With her leadership, vision and passion, Safra Catz represents what all women in technology strive to achieve,” said Cydni Tetro, president of WTC. “Her presence at this event further validates the importance of recognizing the women who are growing the technology sector, and the importance of creating environments where all women can succeed.”

“I’ve known Safra for many years and am thrilled that she’ll be keynoting this year’s Women Tech Awards,” said Senator Orrin Hatch, R-Utah. “Safra represents the very best of the technology industry. Under her leadership, Oracle has grown into one of the nation’s most important and innovative software companies. Safra sets a tremendous example for all technology professionals, especially women, and I look forward to hearing her counsel for Utah’s rising tech leaders.”

The Women Tech Awards recognizes women for their accomplishments in driving innovation, leading technology companies and building the technology economy. In the 10-year history of the program, 178 women in technology and 23 university students have been recognized. Their work has also inspired the future generation through the hundreds of high school and university students invited to attend the awards every year to see firsthand the opportunity and impact of being a woman in technology.

In 2016, Catz was named one of Forbes’ “The World’s 25 Most Powerful Women.” Catz has been a driving force at Oracle ever since joining the company in 1999 and becoming a member of the board of directors in 2001. Since then, she has led the company as President, CFO and now CEO. With a focus on corporate development, Catz has led Oracle successfully through more than 100 acquisitions. She served on the board of directors for HSBC Holdings plc from May 2008 to December 2015, and currently serves on the executive council at TechNet.

Education Tables are available for $1,500 and Basic Tables are $1,250. To purchase tickets for the event go to http://wtccareers.com/awards/

Tickets for the awards are $125 for members and $150 for non-members and can be purchased online at http://wtccareers.com/awards/