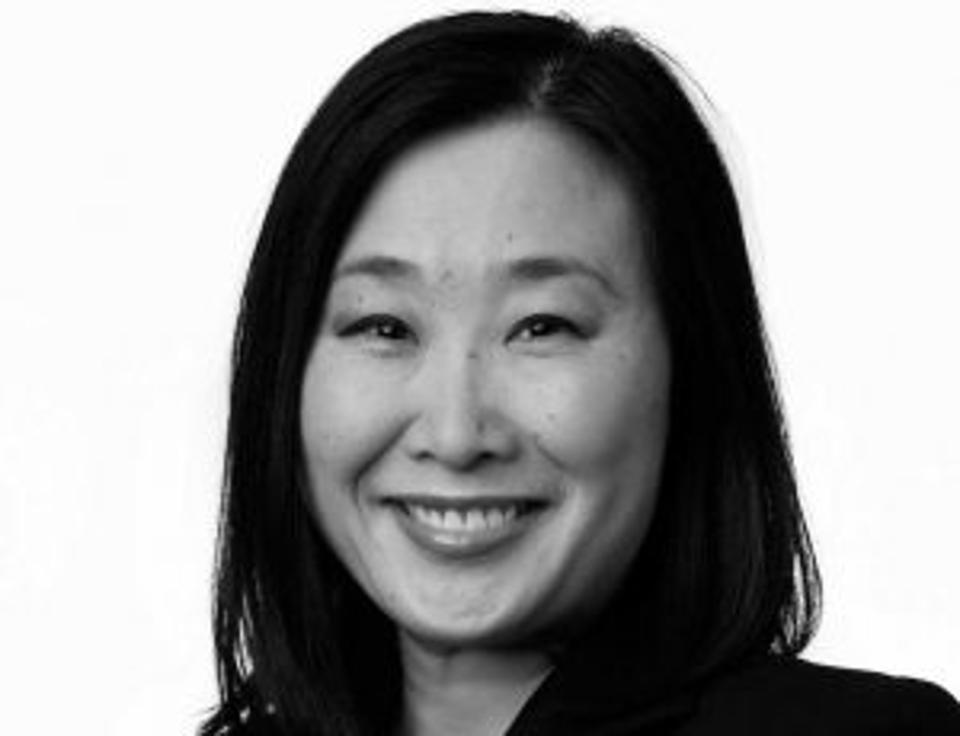 In June, Susan Ho and Leiti Hsu, the co-founders of Journy, spoke out about sexual harassment by a prominent Silicon Valley VC–an action that resulted in his resignation. It also spurred a series of women to come out publicly about sexism, many reporting similar harassment experiences, particularly in the technology segment where women are woefully underrepresented and the power structure, in many cases, is skewed.

In a recent interview conducted by Lisa Wang, co-founder of SheWorx, Ho and Hsu related their discouragement that the conversation surrounding their company now included rhetoric about discrimination, in lieu of a focus on their contribution as individuals and as a company. In a subsequent conversation, Wang made a troubling point: all-too-often, the stories that we hear about “women in tech” spotlight an injustice. That is, we’re hard-pressed to read articles about women in tech without a reference to bro culture, or the plight of women in a male-dominated industry.